Looking for ways to deepen your student engagement? Look no further than the Third Annual Art Institute, a virtual professional development event that is rich with opportunities to practice creativity and learn about its connections to racial equity and inclusion.

This institute is open to all teachers and admin K-12 and will include presenters from Stanford Live, Young Audiences of Northern CA, KQED, and The San Mateo County Arts Commission (guest presenter from Alabama - the quilters of Gee's Bend). The workshops will highlight key topics for student engagement including all five arts disciplines, diversity, equity and inclusion, social-emotional learning, and distance learning.

Don't miss this exciting day of learning on February 3, 2021, from 9:00am to 4:00pm. Registrants can choose to attend all day or half day during the afternoon. 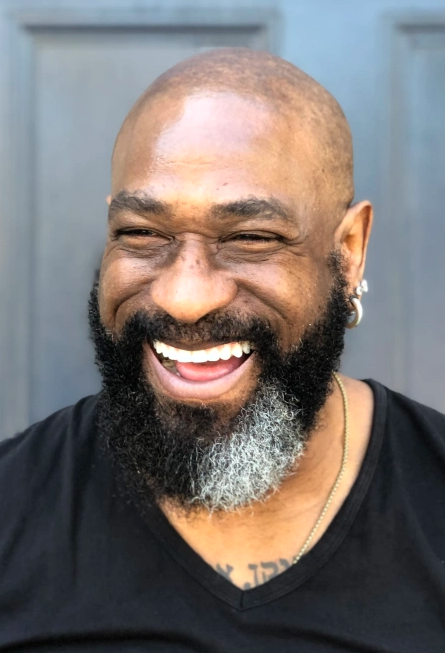 McNeal has more than 30 years of senior leadership experience and flexibly negotiates the intersection between creativity, new technologies, and professional learning. He has trained in multiple culturally responsive practices including; restorative justice techniques, social-emotional learning, and Teaching Tolerance curriculum (from the Southern Poverty Law Center). He is an accredited Integrated Learning Specialist and a certified Oral Historian. A frequent and sought-after conference presenter, Mc Neal has lectured on arts, education, social justice, multiculturalism, and equity for The Edinburgh International Festival, UC Berkeley, Stanford University, and Harvard Graduate School of Education. 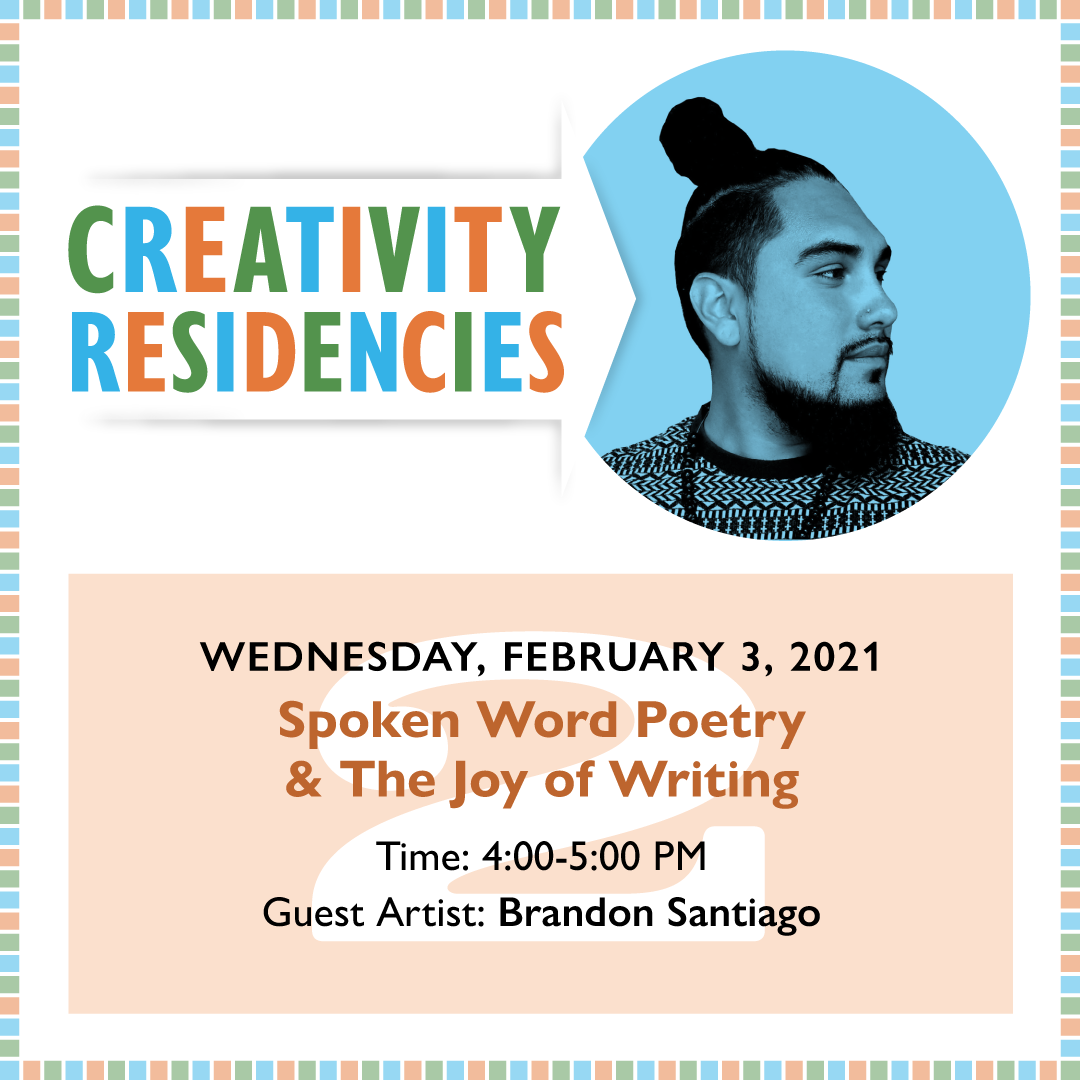 Following the conclusion of the Art Institute, all attendees are invited to attend the second of four Creativity Residencies on spoken word poetry. Creativity Residencies are free professional development opportunities open to all PreK-12 educators designed to spur their creativity through a series of remote, yet immersive, experiences.

Spoken Word Poetry & the Joy of Writing will be led by Brandon Santiago, a writer, producer, actor, cultural strategist, content creator, poet, and community organizer, who has a wealth of experience and expertise in diverse fields.

Learn more and register for this free opportunity to transform your teaching practice. 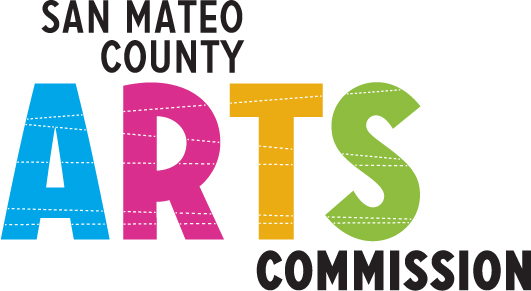 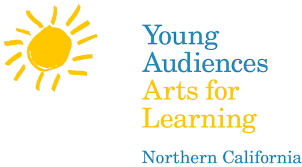